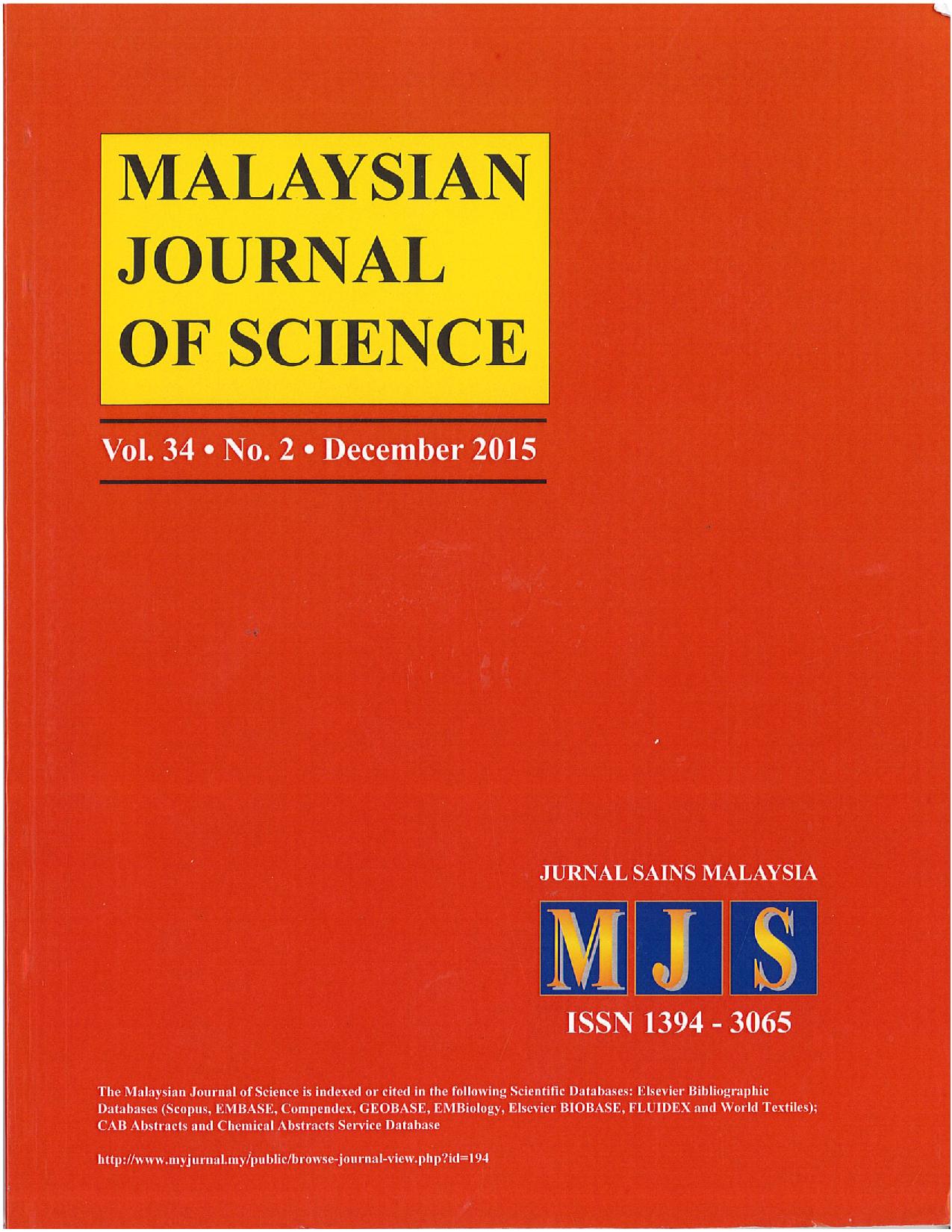 In this paper, a vaccination susceptible exposed infected recovered (VSEIR) model f o r
tuberculosis in North Sumatera is discussed. The VSEIR model is formed by a system of nonlinear differential
equations. The approximate solution of this model is obtained by using the step variational iteration method
(SVIM) and variational iteration method (VIM). VIM used the general Lagrange multiplier in the correction
functional and runs iteratively. SVIM also used the general Lagrange multipliers for construction of the correction
functional for the problems, and runs by step approach, where the computation is done b y d i v i d i n g the
interval into subintervals with time steps. The two methods are alternative methods to obtain the approximate
solutions of the VSEIR model. Comparison is made with the conventional numerical method, t h e fourth-order
Rungeâ€“Kutta method (RK4). From the results, the SVIM solution is more accurate than the VIM solution for long
time interval when compared to RK4.